DANCE while you can...."I will not stand to the side and allow the MUSIC in
my HEART to fadeaway and die.
I will DANCE to my own LIFE SONG."

Somebody That I Used To Know

"Somebody That I Used To Know" gotye

Watch it again. You'll love the teamwork. I did :). 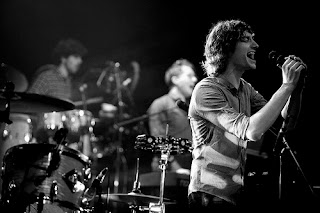 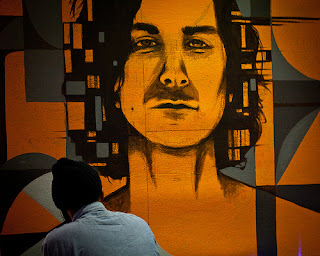 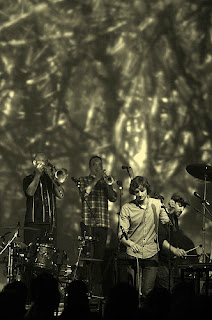 "Now and then I think of all the times you screwed me over
But had me believing it was always something that I'd done
And I don't wanna live that way
Reading into every word you say
You said that you could let it go
And I wouldn't catch you hung up on somebody that you used to know...
I used to know
That I used to know

'It all began the day I found that from my window I could only see a piece of sky....'

"A Piece Of Sky" Yentl

BUT STICK AROUND.. MY MOODS CHANGE LIKE THE WINDS!

"These Are A Few Of My Favorite Things"

"It is never good dwelling on the goodbyes...it is not the being together it prolongs, it is the parting." Elizabeth Bibesco

"I was born with a SEA SHELL in my hand and a SONG in my HEART." elle

"I am a BOAT washed upon the SHORE. You are the OCEAN. The
possibilities would seem ENDLESS for I am seaworthy and you have need of a
boat. Take me at high TIDE."elle

"I am a BOAT washed upon the SHORE. You are the OCEAN. The possibilities would seem ENDLESS if I were seaworthy and you had need of a boat. But I'm NOT and you DON'T." elle

"Because you have OCCASIONAL low spells of despondency, DON'T despair. The
sun has a sinking spell every night but it RISES again all right in the
morning." henry van dyke

DANCE while you
can...."I will not stand to the side and allow the MUSIC in my HEART to fade
away and die.
I will DANCE to
my own LIFE SONG."

"I left home when
I was SEVENTEEN. I just got tired of FALLING down....and all the ANSWERS
that I started with, turned out QUESTIONS in the end." (alison
krauss)

"HOPE is the ability to hear the MUSIC of the future, FAITH
is the courage to DANCE to it TODAY" (anon)

"Cinderella is
proof that a pair of SHOES can change your LIFE." :).

"LIFE'S events
and experiences are like the weather-they COME and GO, no matter what MY
preference." anon
.
"The longest
JOURNEY of any person is the journey INWARD."

"One does not
discover NEW lands without consenting to LOSE sight of the SHORE for a long
time."

"If you want to
be successful at being YOURSELF, you're going to have to take a CHANCE on NOT
being like everybody else"

"You just CANNOT look to OTHERS for YOUR happiness."Barbra
Streisand

To understand where this whole thing began, check out my first post, "It All Began" from July 12, 2011.

This blog and I are a work in progress. Reading from the bottom up will help if you are interested in my story and it's progression.
If you're just here for the music then start where ever and enjoy!!!

BACK TO THE PAST